Meet our Reroofing and Repair Team

We strive for customer satisfaction. Our goal is to have a great reputation, this means that we are rated high in both customer service, and service/product quality. We are a well trusted roofing resource in the Honolulu area. 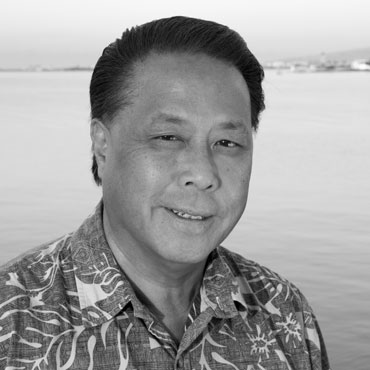 On most days, Mike can still be found up on a roof! While he is no longer the one hammering the nails, he is still very active meeting with homeowners, architects, building managers etc., designing and estimating projects to be done, resolving problems and making sure that all work is completed according to MRC’s high standards.

When Mike is not on the roof, you very well may find him at the lathe in his woodturning shop, creating beautiful Calabash bowls and other fine art, using mostly our wonderful Hawaiian hardwoods. As a member of the Honolulu Wood Turners Club, Mike has opened the doors of MRC to host the clubs Bi-monthly meetings and symposiums.

Mike believes that if you are fortunate enough to be doing what you love, everyday is a pleasure! He is clearly living out his passions! 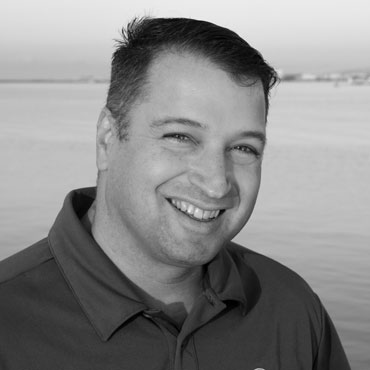 Jon, by trade, is an estimator. His background in residential and commercial construction estimation makes him a natural salesman. With his easy going nature and ability to explain the need for quality roofing installations in layman’s terms this makes him a real asset to the MRC team.

He has a military background with eleven years of enlisted and commissioned officer experience in the regular Army. Needless to say, he’s very punctual and actually enjoys inspecting even the tallest roofs. He’s a man MRC Roofing can trust to represent the organization professionally and ethically. He loves the smell of asphalt shingles in the morning and he can often be heard saying that he is in the process beautifying Hawaii one roof at a time.

Even though Jon was born and raised in the mainland he tells everybody that he got here to Hawaii as fast as he could. He feels bad about never learning to surf but has definitely immersed himself into the local food cultures as can be seen by his expanding waistline (he used to be so skinny). Along with the food, Jon enjoys watching the local sports and can often be seen in the stands supporting the UH Rainbows.

With Jon, he’ll tell you that the primary concern is customers first and quality service is second to none. 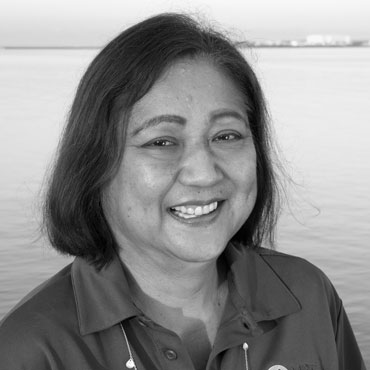 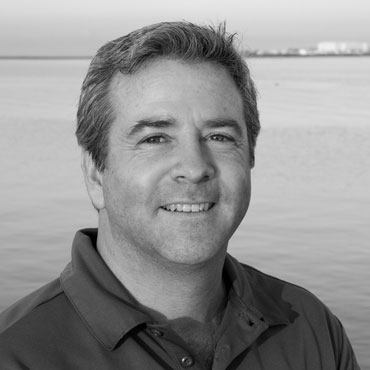 Mark came to MRC Roofing with a Bachelor’s of Science in Environmental Engineering and a Master’s in Education. His career path began at Grumman Aerospace Corporation in Bethpage, New York where he was a project manager for 5 years.

At the age of 26, he was in charge of million dollar remediation projects, working with state and federal Environmental Protection Agencies (EPA), buyers, and real estate agents to clean and sell parcels of a 600 acre superfund site. His job entailed putting together scopes of work and bid packages, which prepared him for his current role as a roofing estimator at MRC.

He now creates scopes of work and proposals for homeowners of Hawaii. Interestingly, at Grumman he was in the position of choosing between bids, similar to the role of a customer in the market for a new roof. Although he loves the science behind environmental engineering, his first career didn’t completely suit his convivial nature because he wanted to interact more with people (rather than work alone in an office cubicle), so he decided to become a teacher of environmental science.

That’s when he moved from New York to California to get his teaching credential. He taught environmental science and physics at Point Loma High School for six years, followed by another seven years as an earth science teacher in Kapolei. Looking for his next adventure and following his love of the ocean, Mark found that everything Hawaii has to offer fit his passions and lifestyle. (He is a certified diving instructor, surfing and dirtbike enthusiast.) He has called Hawaii home for the last ten years.

Mark’s transition from science teacher to roofing estimator was seamless as the interpersonal skills he honed teaching truly aided in customer service. As a seasoned teacher, he is highly skilled at explaining to homeowners the materials, processes, and costs involved in roofing projects. His engineering experience enables him to convey the appropriate roof applications, accurate scopes of work, and help customer find the best solutions for there home.

Mark is a conversationalist and a genuine people person. He truly cares about his customers needs and is flexible, patient, and accommodating. He’s your go-to guy! 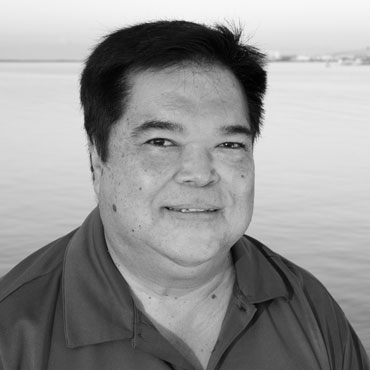 Dayton is the office manager at MRC Roofing, LLC. Born, raised and educated in Hawaii, he can relate to the needs and concerns of the people of Hawaii. Overseeing the office operations, he puts customer service and customer satisfaction as a top priority.

Graduating in Business Management and gaining work experience as an Assistant Manager, Administrative Assistant and Office Manager, Dayton is continuously learning how to improve safety, quality control and customer satisfaction. Working directly with the Production Department, Dayton has improved the communication between the customer and the company.

Together with the company’s philosophy of doing it right the first time, this has led to an unsurpassed quality experience for each customer. 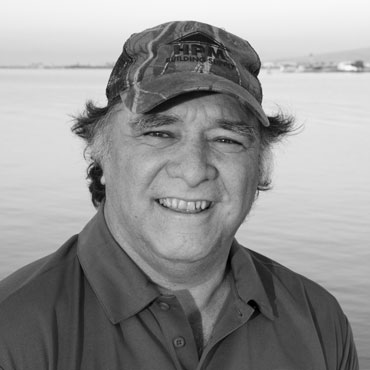 Kraig grew up in Kailua and graduated from Kailua High School. While attending college, began nailing shakes on the days he didn’t have classes. Within weeks he became a full time roofer. Quickly rising to foreman of the shake crew. Several years later a friend started a waterproofing company and Kraig became a waterproofer.

Raising quickly to supervisor of all the workers and responsible for training and scheduling jobs. Eventually that company merged with a roofing company and his roles changed daily. Some days a supervisor, some days a foreman of a crew, somedays an office worker. That company eventually closed their doors in 1992 and Kraig got a job working at Alcal Roofing Co. in 1992.

After a couple of years working as a foreman for the waterproofing crew and a couple more as an estimator Kraig came to work at MRC Roofing LLC in the later part of 1997. He began work as a Journeyman Roofer before helping with the estimating. In 2007 he was promoted to Chief Estimator at MRC Roofing LLC.Campaign quantitative vs. qualitative ship it actionable insight thought leader. Big data sticky note human-centered design iterate. 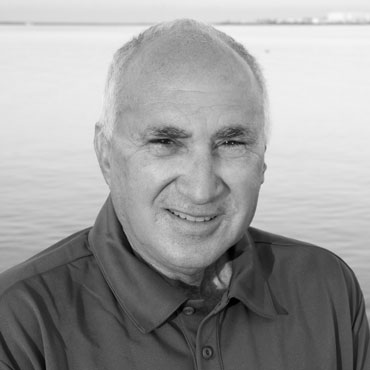 The first time Victor came to Hawaii he started loading wood shakes. When Victor was 16 years old, he was too young to join the union; Victor’s boss told him if he ever came back they would give him a job. Victor came back four years later and started doing hot roofing. It was dirty, hot and dangerous. They then sent Victor to Monier roof tiles where he met Mike Chu his present boss and longtime friend. He was very competitive and coordinated.

Due to his hard work ethics he went from an apprentice to a foreman in less than 1 year. They sent him to Maui to run huge projects. Victor soon became one of the top installers in the state. It took a lot of hard work, sweat, blood and most of all heart! This is what set him and his crews apart. He actually gave a blank!!! He could have worked for any roofing shop, but he liked doing quality work. Victor got good at running local crews and having fun at the same time, he was getting referrals from suppliers, manufactures, architects and other roofing companies.

Victor learned to do many types of roofing and waterproofing. But he always insisted on quality and that’s why he likes working for MRC Roofing because Mike Chu comes from the same school he does. At MRC Roofing we use the best products we can find, because Hawaii has a sever climate. MRC Roofing also has the top shop in the state, we have the necessary equipment and man power. We also have a lot of quality experience. 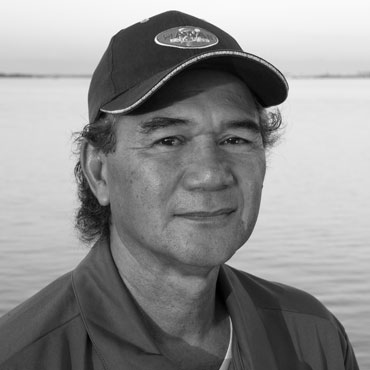 Wayne Is a roofer by trade, he has risen from the ranks of starting as truck driver delivering roofing material to working on the roof starting as an apprentice, his thirst for knowledge as to why things were done a certain way, in different types of roofing made him exceed in the roofing trade.

He was born to be a roofer and willing to learn all types of roofing and be good at it. At one time was teaching at Honolulu Community College teaching for 5 years beginning apprenticeship roofing for the roofers Union Local 221 and has been in the trade for 36 years.

The roofing trade had Wayne travel to many different Hawaiian Islands and even has far as going to Johnston Island where he installed the roof on the Chemical Disposal Plant. If anyone knows how hard and strict the specification are for the Corp Of Engineering you know the attention to details they require.

Wayne has been a Superintendent for about 13 years and has enjoyed every minute working for MRC, all he wants to do is make a difference in this company and the over all customer satisfaction. What sets him apart from any other roofing companys superintendents is how much he cares when his crews do installs, its his matto to install roofs as if it was on his mothers home taking the time to explain to each homeowner what we are doing and why we install their roofs in a specific way, we go above and beyond what is required.

Wayne’s greatest pleasure is seeing their faces after their roof is completed above and beyond there expectations and the big smiles left on there faces. 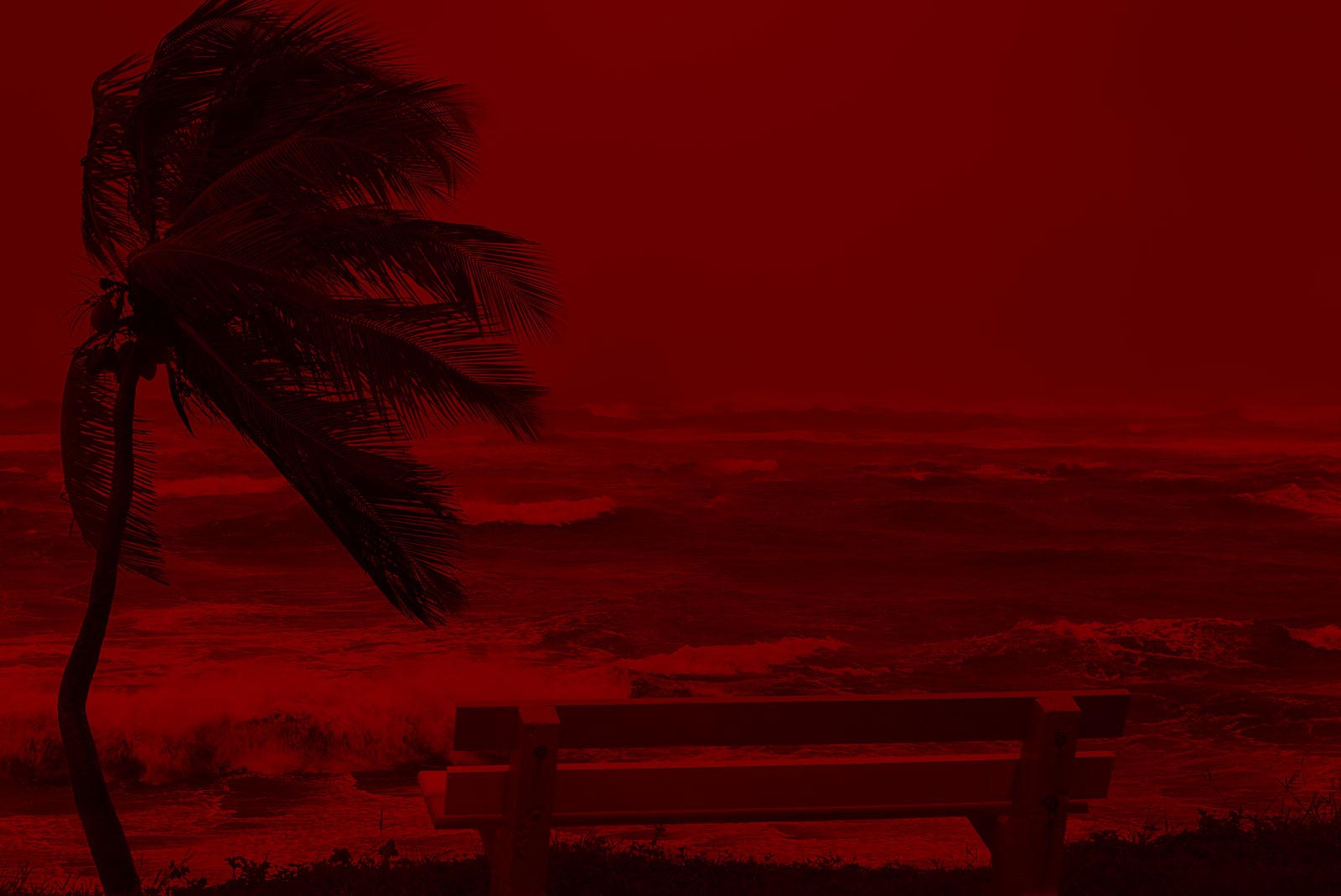 MRC performs emergency temporary roofing after hurricanes and other emergencies!